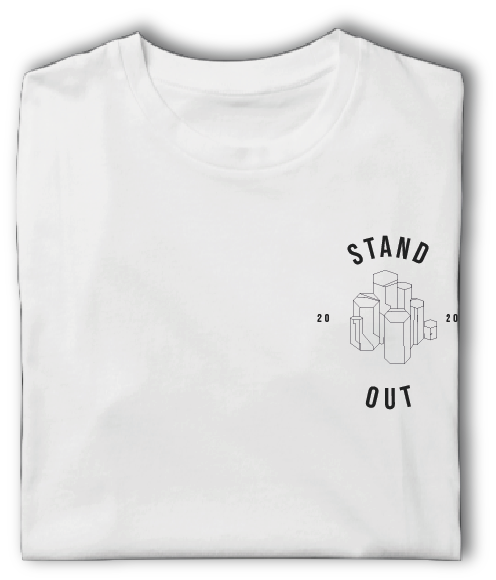 Ocho were approached by Outcrop to design some graphics for T-shirts for their new project "Stand Out" a sub division with more of a focus on street wear. The name was inspired by the bold nature of geological features and was used as an inspiration for the wearers to stand out and be bold and confident in who we are. Ocho also were asked to help improve the UX elements of the website and assist with social media content.

Outcrop are passionate about sharing their love for geoology with the world. This was not a hard thing to get passionate about! We took a whistle stop tour around the globe and got excited by so many iconic geology structures around the world (and on our doorstep!) that have captured the imagination and the adventurous spirit of so many before us! We then begab to study the rocks themselves and fell in love again with the patterns and designs in the rock itself and sought to work out how to best represent this in a modern clothing brand. We opted for a geometric style with big bold lettering often seen in the American Alternative scene inspired by tattoo parlours and Harley Davidson-esque Americana. This was the stule we opted for and kept things clean, minimalist and went for black and whites to help convey that alternative spirit. This also was chosen for to help back the unapologetic statement: Stand Out! 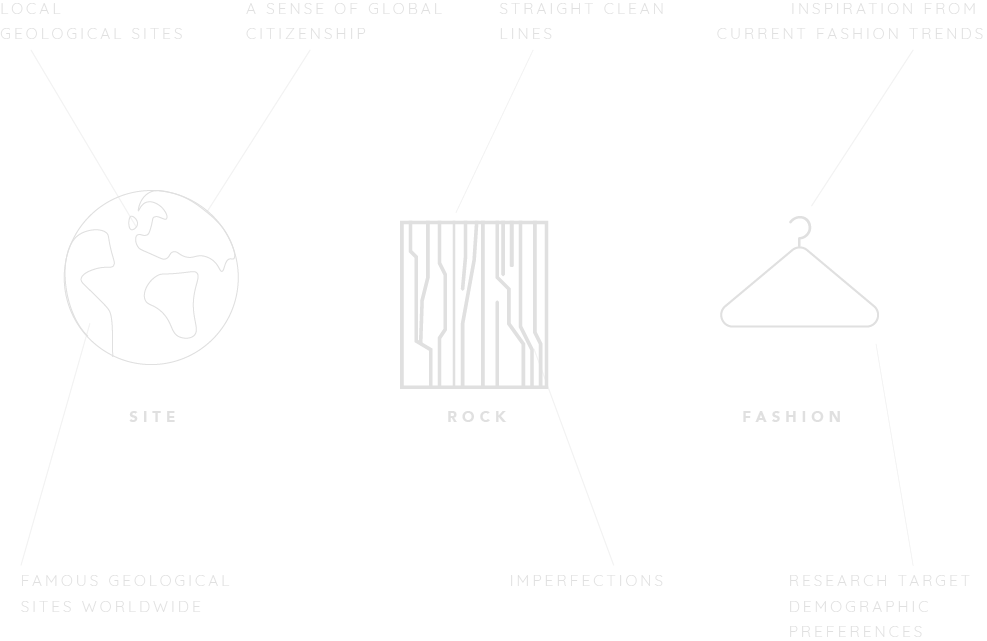 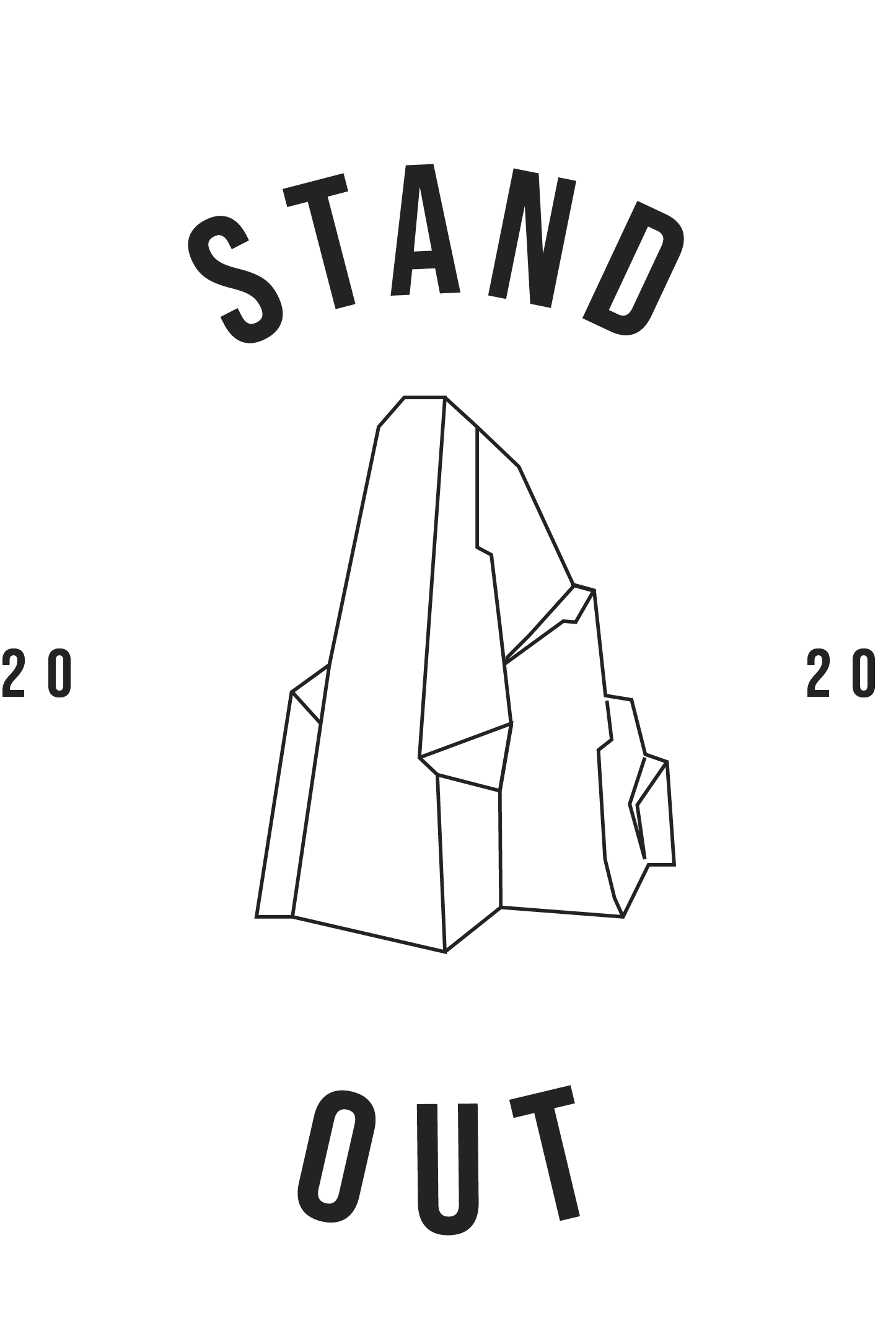 The design is largely inspired by vintage tattoo parlours and Harley Davison motorcycles. Brands that are renowned for being unapologetic about themselves. We also took inspiration from the shaped of some of the most iconic and instantly recognisable geological features in the world the minimalist-geometric style for the image is cool and modern while the curved text feels intentional like a stamp. It is a statement of intent that we are who we are and are not afraid to stand out. 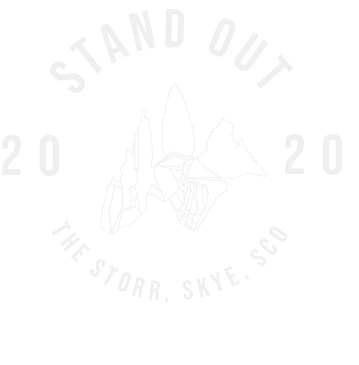 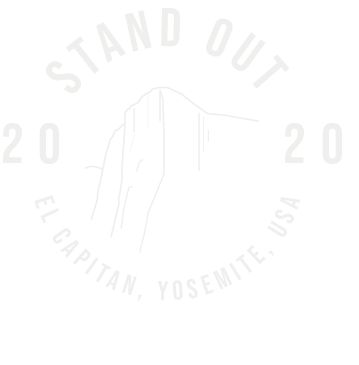 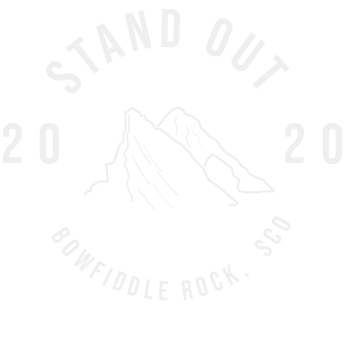 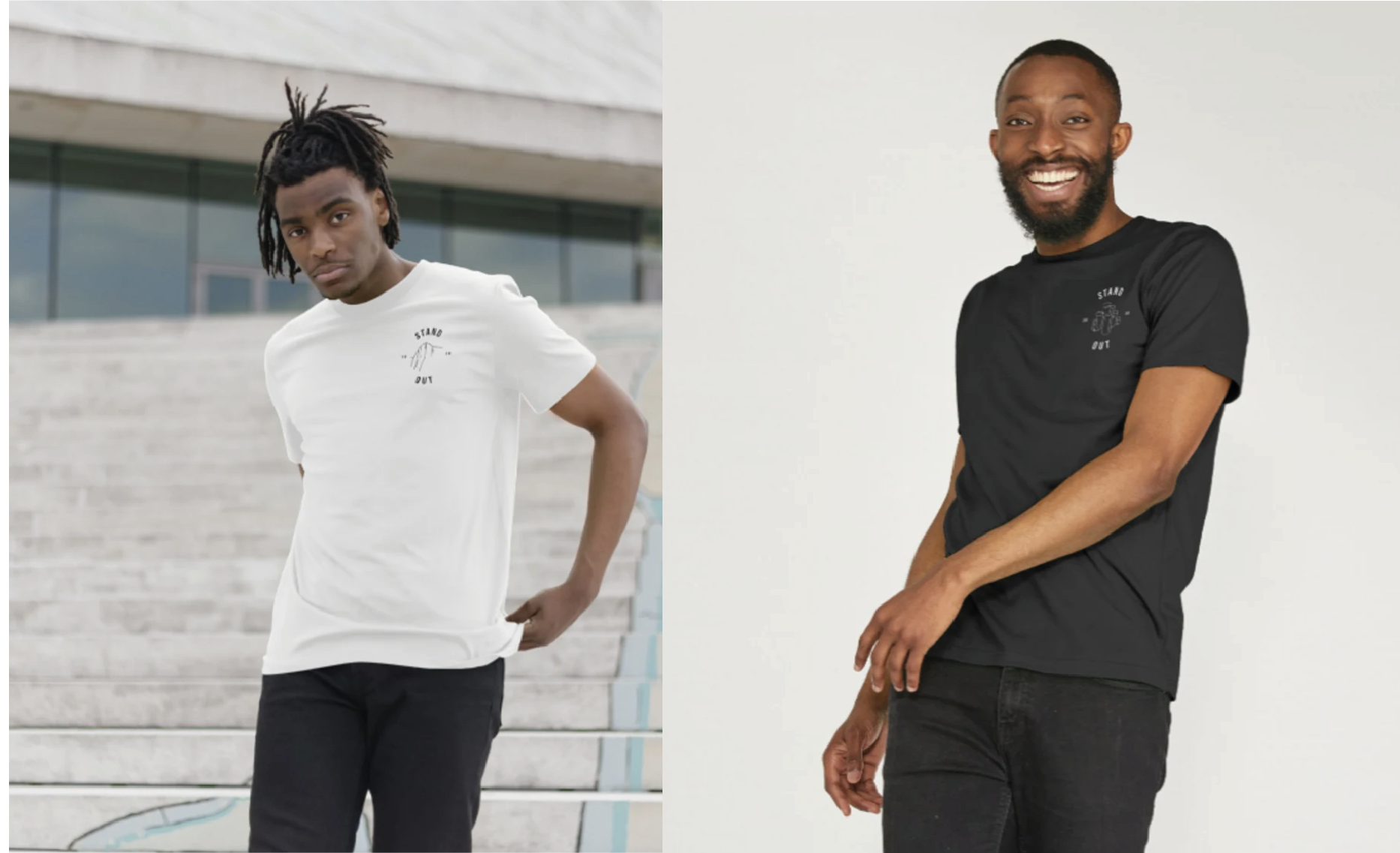 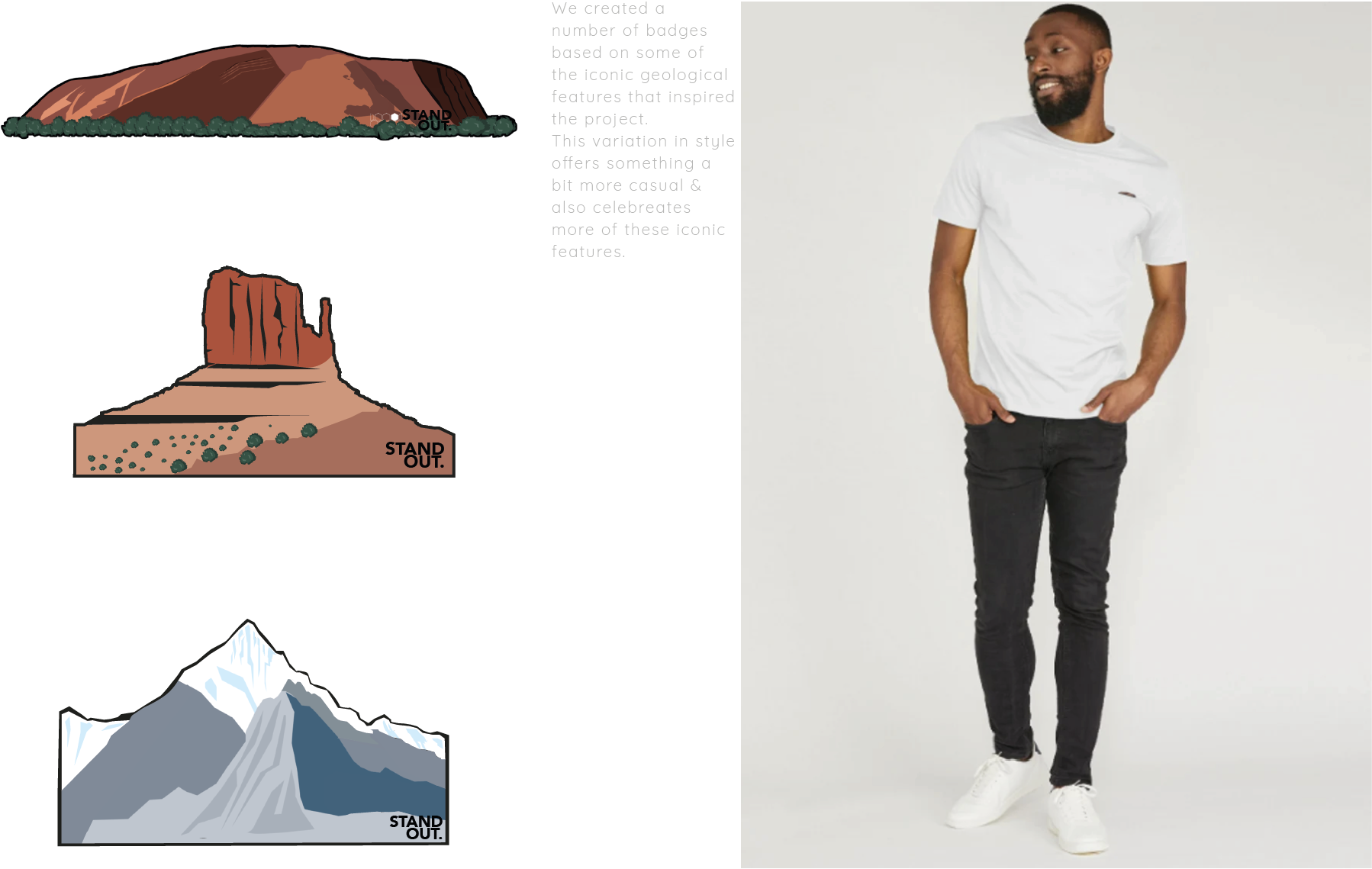 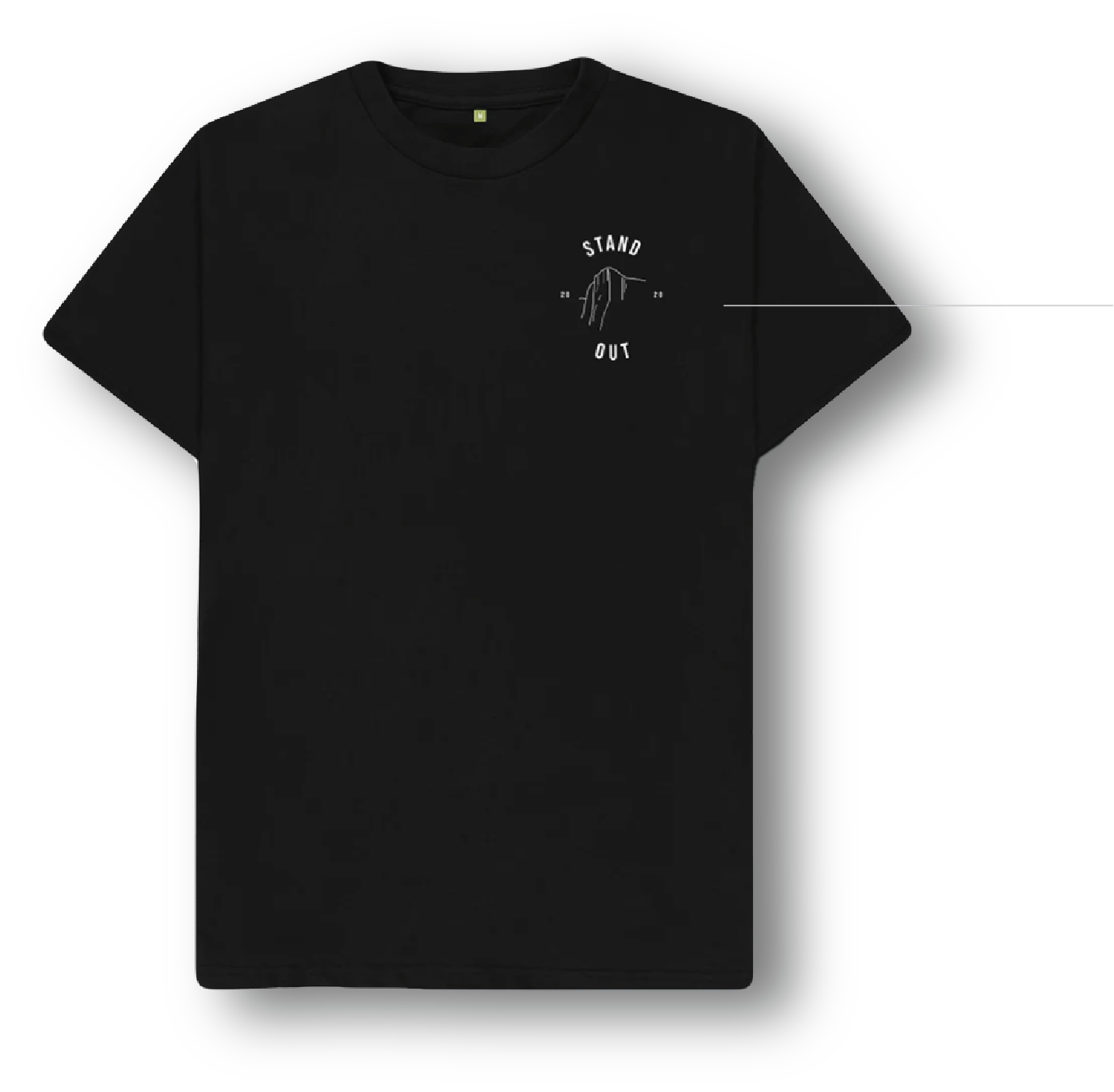 The final result his a brand that feels modern and fashionable. Being influenced in style by the American Alternatives, but telling a story as old as the Earth it is of summits and peaks conquered and by the rocks themselves that stand tall and proud and bring out the best in all of us. 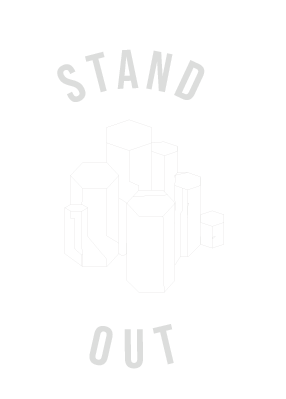 What They're Doing Now...

If you've gotten excited by our client. Why not go show them some love and check out their sites, products and socials! Here's how to get to them! 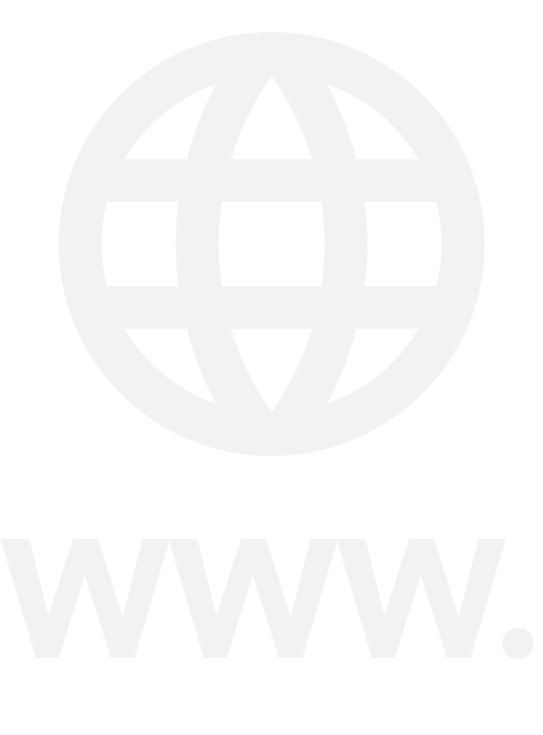 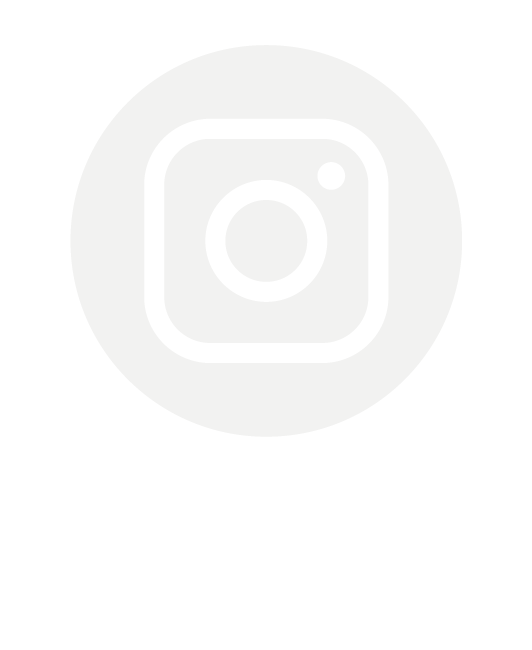 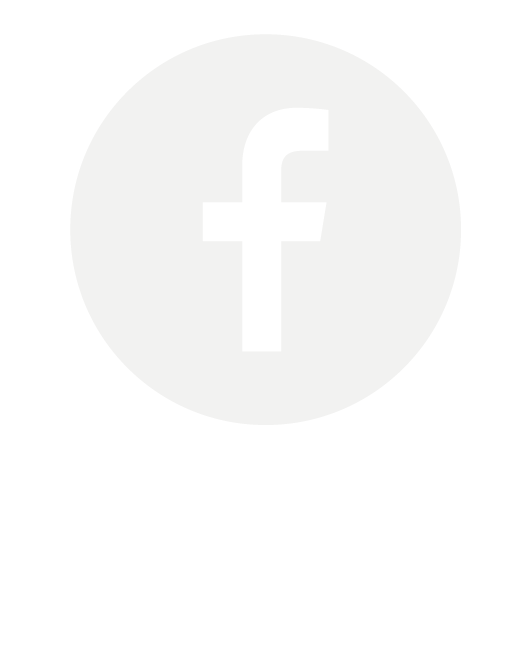 Ocho
Stand Out
01/09/2021
Thank you! Your submission has been received!
Oops! Something went wrong while submitting the form.